Computer Vision is mimicking the abilities of human vision by electronically perceiving and understanding an image.

It is a broad term and includes a lot of domains like Gesture Recognition, Optical Character Recognition, Face detection and a lot more.

In this article, we will be focussing on face detection and try to understand the key ideas that allow us to detect human faces in real time.

It all begins with a pixel!

As shown below, a digital representation of an image comprises a large number of pixels depending on the resolution of the image.

Each pixel represents the smallest unit containing the information about how the image will be rendered on a digital device. 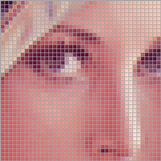 Each pixel can be represented by 4 bytes ( 1 byte each for red, green, blue and alpha ).

What Face Detection is…?

It is essentially processing a raw image to : 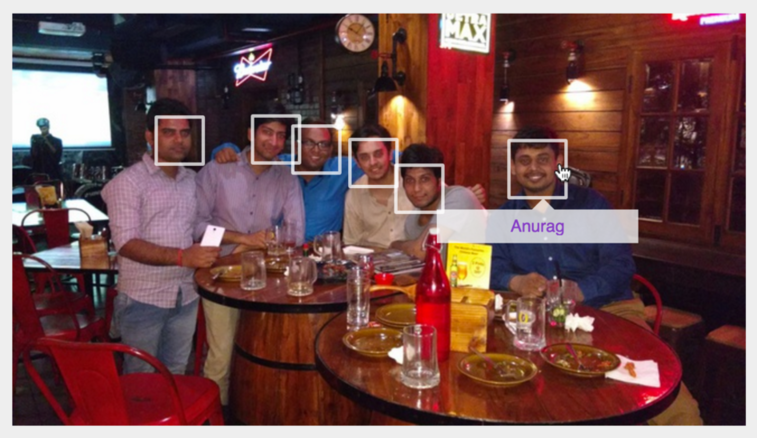 That’s what this article is all about.

Before we dive into the implementation details, letâ€™s discuss the framework that most of the modern face detection systems use… the Viola-Jones Object Detection Framework.

The training is slow, but the detection is fast.

Let’s see what each of these are…

Features instead of Pixels

This framework focuses on using features rather than pixel for computing.

What is a feature…?

Let’s see an example to understand what a feature is…

As explained here, all human faces share some similar properties:

Using features has an obvious benefit in facilitating training data because they can encode critical domain knowledge.

The way these features are used involves computation of difference between theÂ sum of intensities of the pixels in light and dark regions.

The above step is a key operation as it is repeated a number of times with regions of varying sizes and coordinates. Therefore, it certainly needsÂ to be efficient to achieve overall efficiency.

This is where the idea of Integral image representation comes handy.

What is an Integral Image representation…?

CONSTRUCTION OF CLASSIFIER BY ADAPTIVE BOOSTING

What is a classifier…?

As explained here, classifier is a function that takes the values of various features in an example (image to be tested in our case) and predicts the class that that example belongs to (whether it contain human face or not, in our case).

A classifier is backed by some training data ( which is usually the output of some machine learning algorithm ) and its efficiency and accuracy depends on the quality of the training data. 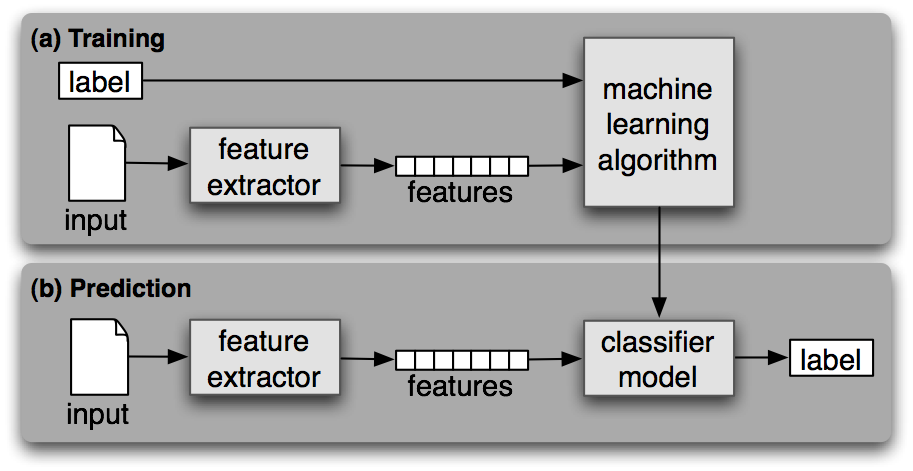 There can be a large number of rectangle features associated with each image sub-window…. in fact, they can be far larger than the number of pixels.

As Viola and Jones hypothesized, a relatively smaller number of features could be used to form an effective classifier.

The big question – Which features to select?

Adaptive Boosting a.k.a AdaBoost is a learning algorithm which is used to boost the performance of a simple classifier.

Below is a conceptual overview of how adaptive boosting works: 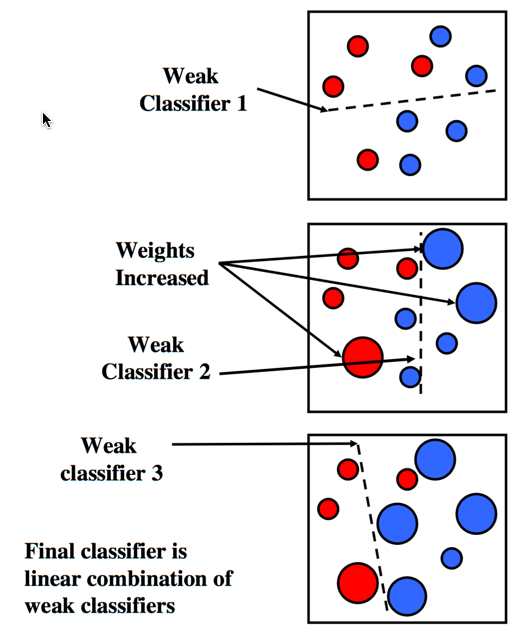 Thankfully, for our purposes (human face detection), we do not need to train our own classifier.

Instead, we will be using the classifier training data provided by an open source OpenCV library.

The key insight is that smaller ( and therefore more efficient ) boosted classifiers can be constructed which reject many of the negative sub-windows while detecting almost all positive instances.

The idea is to use simpler classifiers to reject a majority of negative sub-windows thereby focussing the attention to only the promising regions of the image.

The end result is an overall efficiency due to theÂ reduction in input sub-windows for the computationally expensive classifiers.

SEEING IT IN ACTION…

Here is a video that visualizes the detection process of OpenCV’s face detector.

The algorithm uses the Viola-Jones method :

HOW DO I USE FACE-DETECTION IN MY WEB PROJECT…?

We have survived the theory, let’s come to implementation part.

Depending on the nature of the requirement, we can go with one of the below options:

I. IMPLEMENT YOUR OWN CLOUD

The most flexible and powerful way would be to manage your own cloud solution.

II. USE A THIRD PARTY LIBRARY

III. USE A CLIENT SIDE JS LIBRARY

You can install this library by simply typing

Once installed, this library has the following files in the build directory 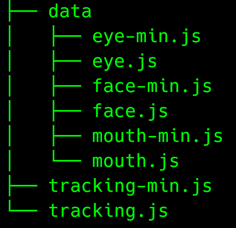 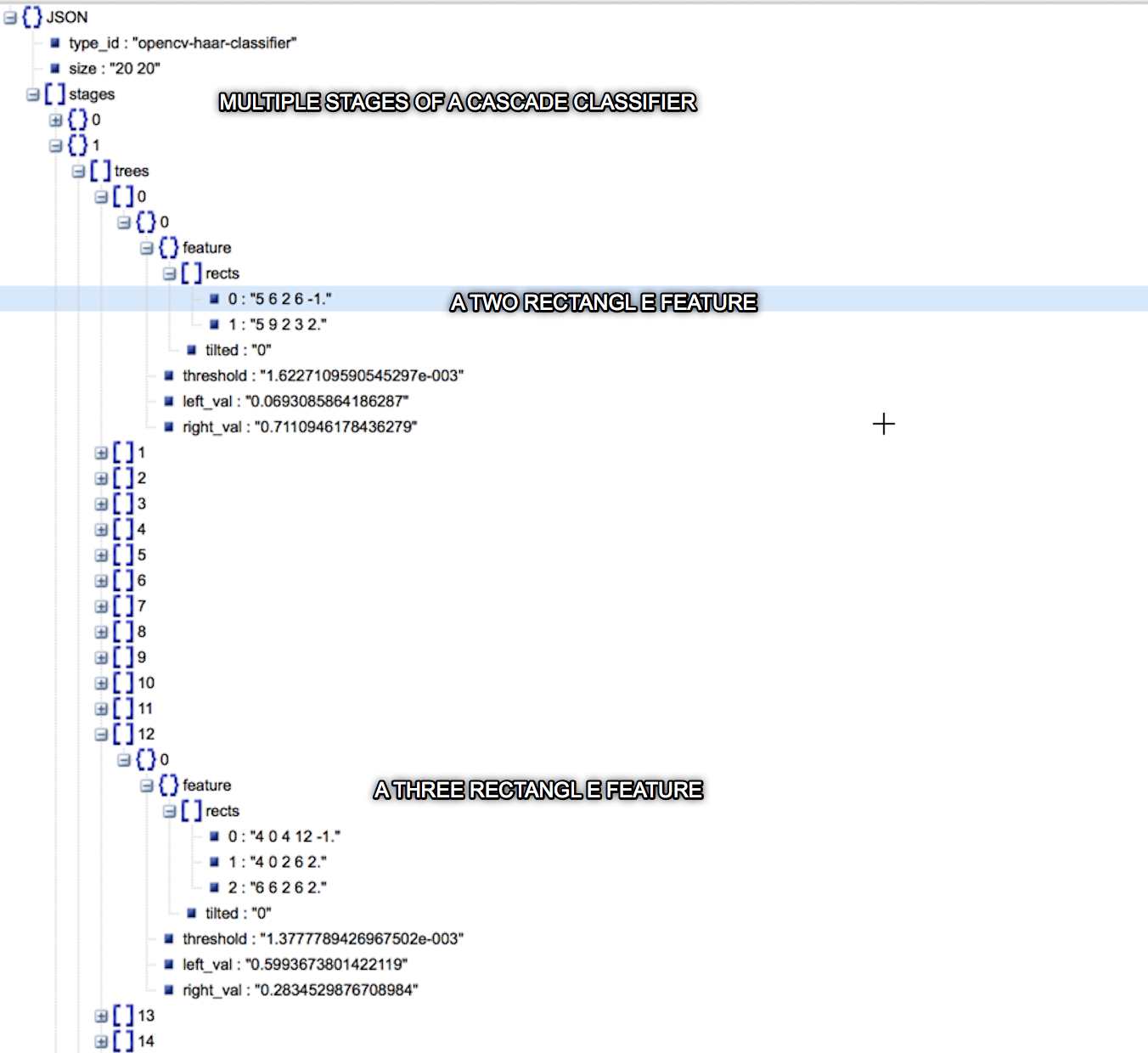 Below is a code snippet from the examples provided on the trackingjs site.

So that was a beginner’s introduction to real-time face detection on theÂ web.

Hope you found it interesting. Thanks for reading.